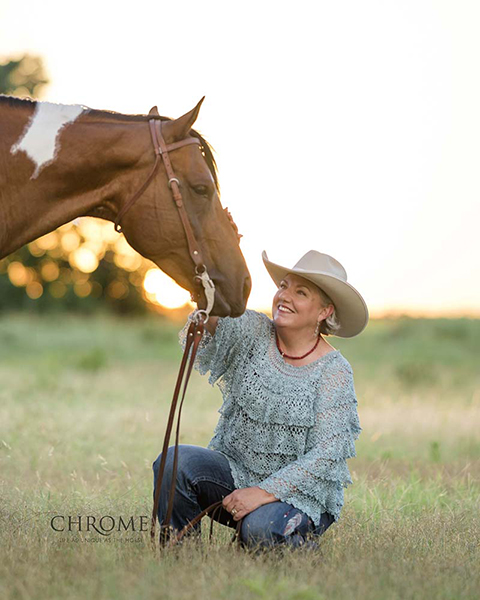 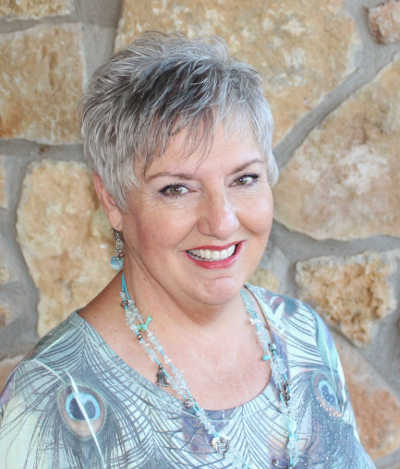 Born and raised in West Texas, Jean Prescott grew up horseback living and loving the rural western lifestyle. This way of life and her love of music came together over the years and led to the best of both worlds for her.  Jean’s music is referred to as “The spiritual essence of the west”.  With that in mind, the Texas Legislature recognized Jean for her contribution to the preservation of Texas history through her music.  Jean’s songs and her beautiful delivery of them paint vivid musical pictures of the way of life in the real west of yesterday and today.

2018 marked the 25th anniversary of Jean’s full-time music career and she loves to share her songs with her fans today just as much now as she did in the very beginning.  This multiple award-winning singer/songwriter is widely appreciated for her rich, alto voice and her warm stage presence that draws her audience into each song she sings.  Sometimes called “The First Lady of Western Music”, Jean is proud to have the opportunity to entertain and mentor young musicians and singers who also love the western lifestyle and its music. 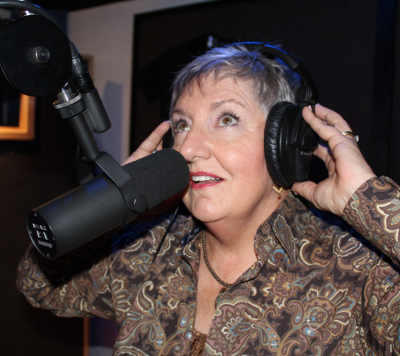 Jean is devoted to God, her family, her country and cowboy western music and its preservation.  Many of her songs tell stories of the women of the west then and now.  Passing down the history of their experiences is something that is near and dear to Jean’s heart.

In 2017, Jean and her husband Gary released their multiple award-winning CD “Satisfied Hearts”.  Jean says “Singing from a satisfied heart is what it’s all about.”  It ranked in the top 10 of the most played CDs by western music DJs for over 2 years.  And, at one time a record-breaking five songs from this CD were included in the Top 10 Western Songs played by western DJs!

Dedicated to pursuing and preserving the way of life they love, Jean and singer/songwriter husband, Gary Prescott, make their home south of Abilene, Texas, on a small ranch where they raise Black Angus cattle and she continues to write songs about the cowboy way of life. “Like” Jean Prescott Music on Facebook, too. 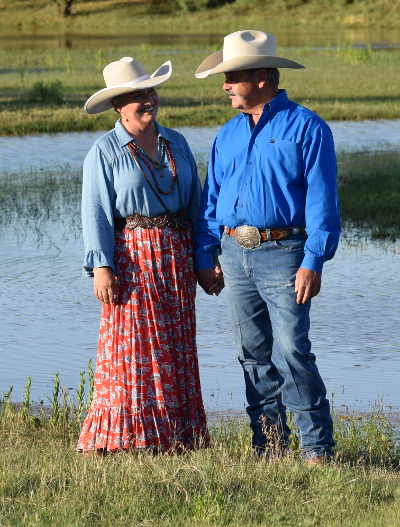