Raised on the family ranch near Bryan, Texas, Gary grew up helping with the cow/calf operation and working in the family hay fields in the summertime. As an adult Gary worked cattle in the deep South Texas brush when he was not drilling oil wells, and now runs a cow/calf operation south of Abilene in West Central Texas.

Gary has three CDs to his credit. As a songwriter, Gary’s songs have been recorded by artists throughout the United States and Canada. His song “Fair Blows the Wind”, sung beautifully by his wife, Jean, received Song of the Year honors from the Academy of Western Artists. The song was then recorded by a recording artist from Ireland and numerous artists in the US.

Retiring from his “real” job in 2013, Gary now enjoys ranch life and cowboy music and spending more time with family and friends. In 2017 he recorded a new CD with his wife Jean. Each one chose their favorite songs for the project they called “Satisfied Hearts”. Several of the songs are among the top ten most played songs by western Music DJs, according to Western Way Magazine.

His pure and rugged cowboy voice lends itself to campfire or theater concerts and his songs stay true to the cowboy and western way of life that he loves. 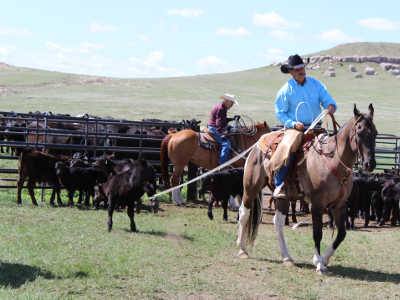 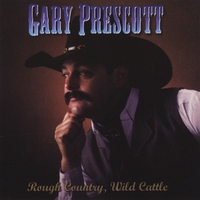 Gary has two albums with Jean

Both Available at
CD Baby 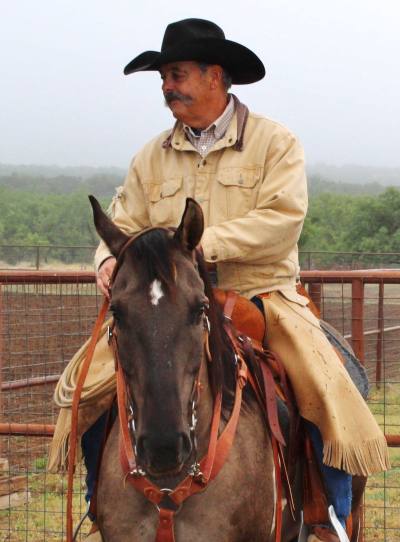